If you plan your trip to Samoa during the first week of September, you’re going to be in for a treat. Every year, the start of September marks the beginning of the week-long Teuila festival (pronounced te-oo-wee-lah), which gives communities, villages, and church congregations the chance to compete through traditional dance and music.

First held in 1991, this vivacious festival is about celebrating all aspects of Samoan and Polynesian culture, so plentiful food and craft displays also play an important part in any Teuila festival. Teuila is named after Samoa’s national plant, otherwise known as red ginger, which are used in abundance to make spectacular floral decorations around the islands during festival week. 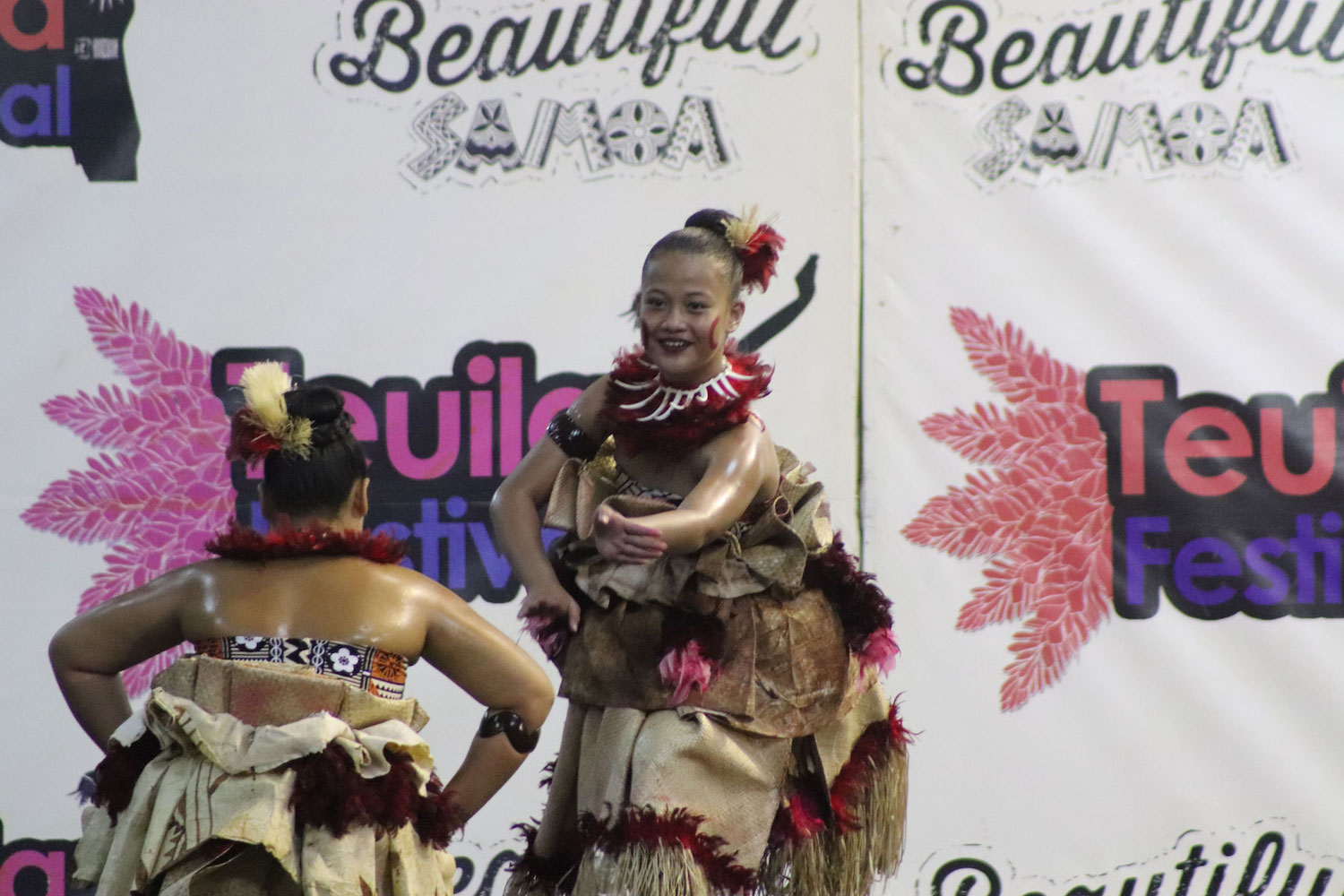 What you’ll see and experience during Samoa’s Teuila festival

One of the most impressive dance displays you’ll see taking place is the Siva Afi (fire knife dance) which is where male performers twirl a large knife with burning flames around their necks, through their legs and over their bodies to the beat of a wooden drum.

Group dance competitions involving male and female performers are held during the week, giving dance groups across the islands the chance to show off their best moves while having a lot of fun at the same time. The dance styles you’ll see range from traditional cultural dances involving plenty of slapping, stomping, and clapping, to the more contemporary.

At the Teuila festival, you’ll see lots of people demonstrating traditional Samoan arts and crafts from wood carving to jewellery and clothing making. You’ll probably even get to see some of Samoa’s most impressive body tattoos in the making with tattoo artists (and their customers) joining in the fun. Traditionally, men in Samoa display a tattoo that extends from their waist to knee, called pe’a, which signifies the transition from boy to man.

Food is also a big part of Samoa’s culture, with traditional cooking styles and recipes having been passed down the generations for thousands of years. Umu is one of the most popular cooking styles used during the Teuila festival which involves cooking meat, seafood, and vegetables in an above-ground oven made with hot volcanic rocks. And of course, as well as the savoury bites, you’ll also find sweet treats and fruits on offer all around the main activities. 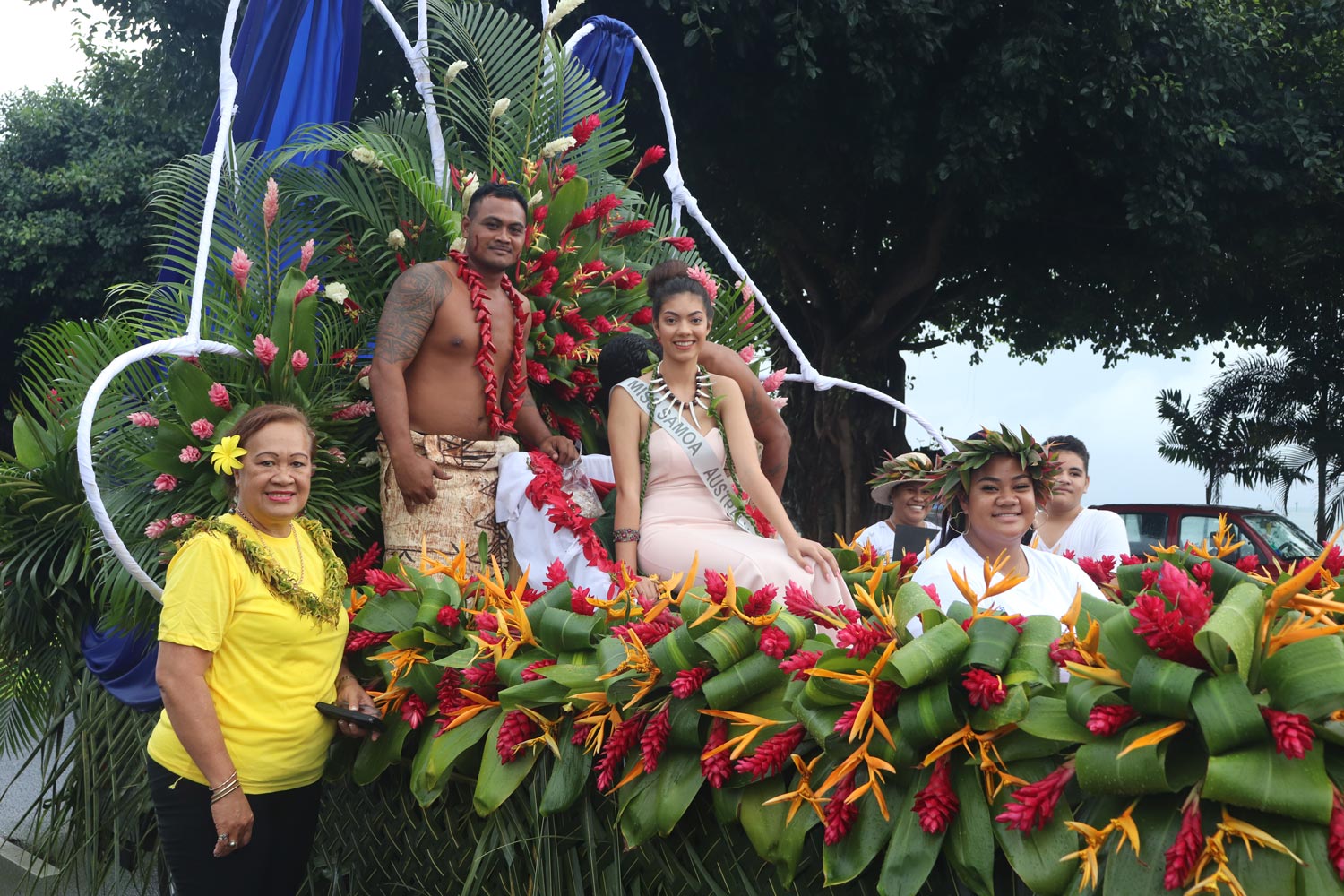 The Miss Samoa Pageant is the moment everyone waits for during the annual Teuila festival, with the national event marking the end of the week of celebrations and attracting thousands of spectators. Contestants in the pageant are young Samoan women who are judged against several categories for their chance to be crowned Miss Samoa – a highly respected role which sees the winner representing Samoa around the world.

If you’re planning a trip to Samoa in September, make sure you check out all the latest details for the annual Teuila festival.

Get in the loop